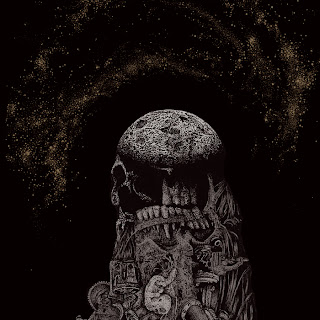 This 7" split between Depshosphorus and Wake, released by post-grind label 7 Degress Records (Keitzer, Gadget, Zodiac a.o.), is an abrupt display of excessive sonic violence. This assault lats just below 11 minutes total, and it is an equally chaotic and tight grind punch to the gut. Simply put, this music is mayhem put on wax.

To take first things first, Dephosphorus blast off with their brand of psycho crust grindcore meets black metal. I swear I can't decide if this is furious blasting BM, or if it's sped-up crustcore with gind elements. In either case, this shit is good! All of the songs are around the 1:30 minute mark, providing just enough time for the chaos to be splattered before it's all over. The whole sound is tied onto a dirty, underground production with an uholy black metal tone. The crusty black vocals remind you that this is pure underground evil, but they don't forget to include some HC spoken parts! This is what we need, people. As a cherry on the cake, there is some intelligent riffing too, adding a nice touch of modernistic post grind notion. It is really a nice example of the oldschool meets the new!

Canada's Wake have a wholly different sound and approach. Their three songs are closer to modern Euro grindcore, but with an emphasis on the "grind" part of the definition. They interfere a lot with the change of tempos, splitting things evenly between the slow & groovy, the pure grind blast and of course the beloved crusty d beat! These guys go even further with the intelligent parts, to the point that they could even be considered tech-grind. They have a nice bass-heavy production and an overall sick sound which makes you imagine cold, dark hospital rooms filled with zombies. The vocals on this side of the split are more loyal to the grind tradition but also have a guttutal HC style that is better than the gore/brutal death vocals that are more common on this type of grind splits.

Summing up, we've all heard many grind 7"s and what unfortunately happens in many cases is that the two sides begin and end with the sole emphasis on ferocity without sunstance, that leaves you with nothing much. This, however, is NOT the case with this split. Both bands have paid a lot of attention to their sound and have worked a lot on the tracks, and have maintained that very much needed level of grind catchiness. Fair enough, grindcore is an extreme form of music, but that doesn't mean it should be incomprehensible! So if you want to learn how it's done, check out this 7"!!!
Posted by xFotis Beyondx at Monday, May 14, 2012

Take Your Shot Fanzine is on indefinite hiatus since Summer 2013. Thank you for your support during all those years! Take Yout Shot 2004-2013 r.i.p.? 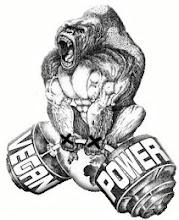 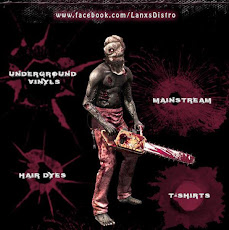 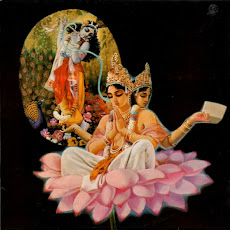 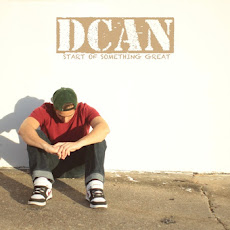 takexyourxshot (at) yahoo.com -- say hi and / or send your demo for review! 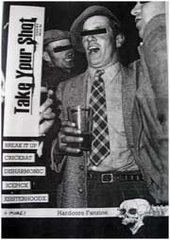 We do have a Myspace page but we rarely use it!